Have you heard of it? It is Britain’s premier motor event and always attracts the most intriguing new car debuts. The event just ended and was held between July 12 and 15th. It was actually the 25th anniversary this year and it sure didn’t disappoint. Here are our top 3 cars that were unveiled at the festival:

This is the 4th generation of this vehicle and its biggest transformation to date! It is completely new, super fast, and has an engine that can go from 0 to 60mph in 2.8 seconds! 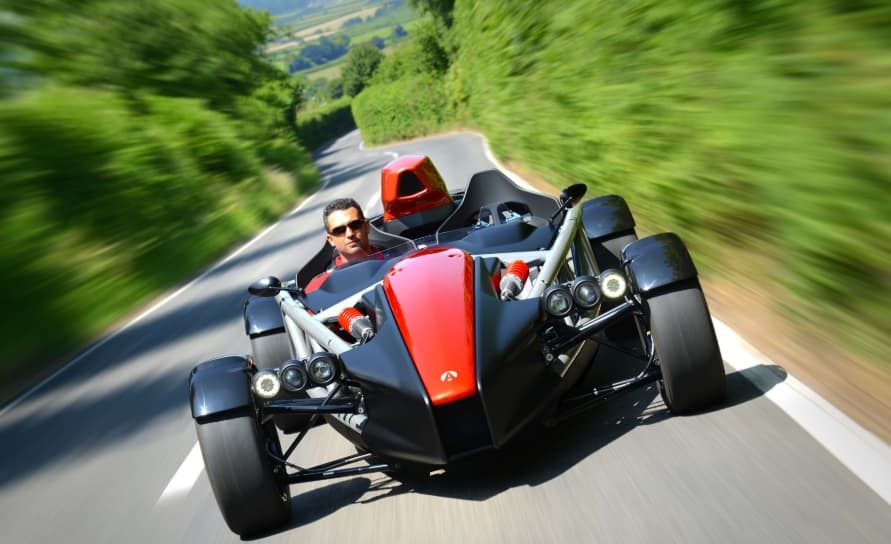 This is one of the most insane cars to ever appear at The Goodwood Festival! After some inventive engineering, designers managed to squeeze the engine, gearbox, and suspension into a tiny city car. The idea belongs to one of the company’s clients, and we totally approve! 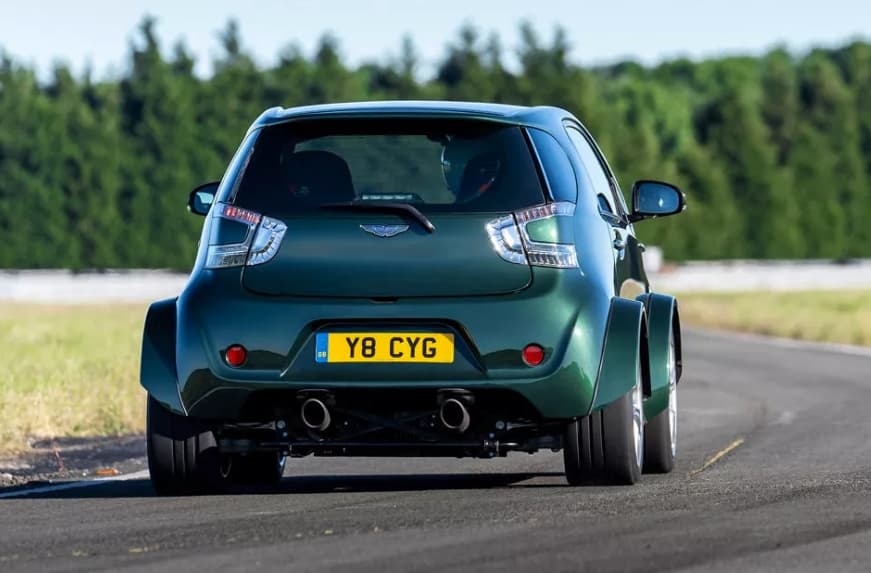 The p1 GT actually is not an official project from Mclaren. This is a custom hybrid that is the work of an engineering firm named Lanzante. It includes a really cool new aero package, has a 900bhp+ hybrid powertrain and looks great! 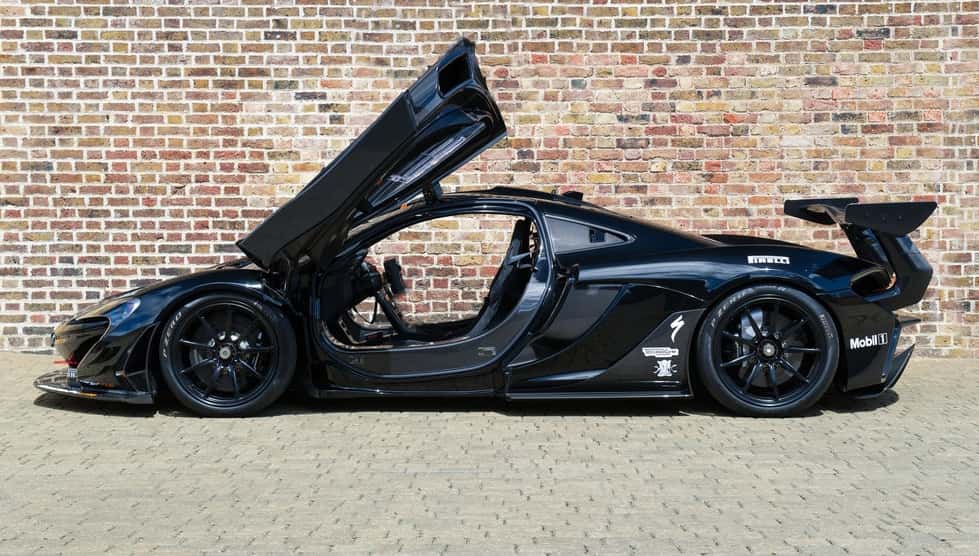