The market for the fastest and most powerful cars in the world is small but expensive and all the more impressive. The top 5 shows which is the fastest car in the world and whether a magic mark could be cracked. 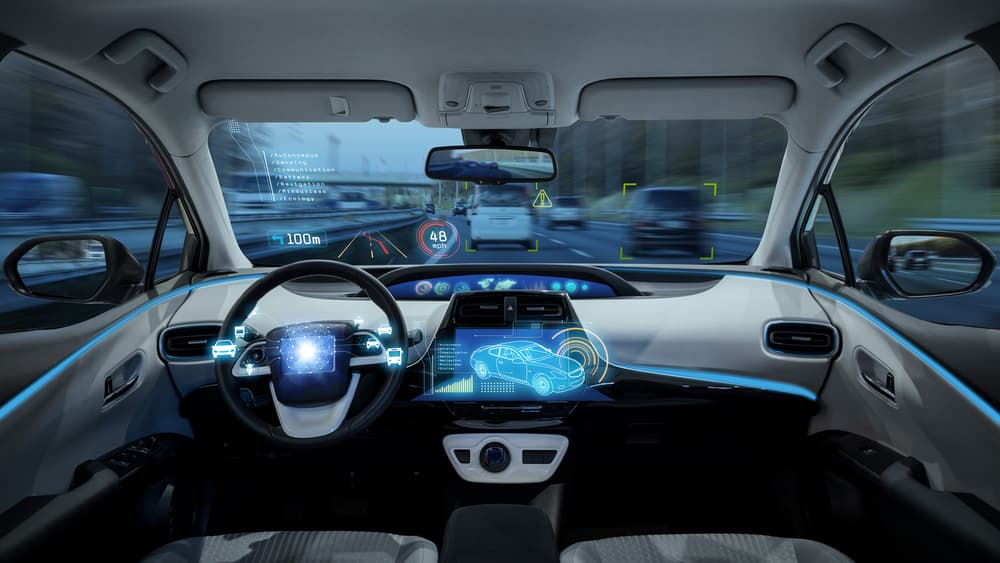 The 5 Fastest Cars In The World

It is the sister model of the Koenigsegg Agera. In contrast to the Bugatti mentioned above, the Koenigsegg One:1 has “only” 1,360 hp and a V8 engine, but is another 20 km/h faster. The Koenigsegg sprints unstoppably up to a speed of 440 km/h! With the One:1 model, Koenigsegg brought the first “megacar” onto the market. The “mega” stands for megawatts. Another highlight: the weight. The Koenigsegg weighs 1,360 kg, which corresponds to a power-to-weight ratio of 1.0 kg/hp. This is also the reason for the name of the vehicle (1:1). With the One:1, the sprint from zero to 100 km/h takes just 2.8 seconds. In just over 20 seconds, the speedometer shows 440 km/h. Incidentally, the attribute “mega” could also refer to the price: a whopping 3.3 million euros are due for this PS monster.

In October 2020, the SSC Tuatara broke the record: the super sports car from SSC North America reached an officially measured speed of 508.73 km/h during a test drive on a closed public road in Nevada. The 1,774 hp car, which accelerates from 0 to 100 km/h in 2.5 seconds, is named after the tuataras that live in New Zealand: In Maori, it’s called Tuatara. However, it is not known exactly what the comparatively rather sluggish-looking animal is supposed to have to do with the supercar.

The Koenigsegg has been relegated to second place after years of being the record holder. In November 2017, the Koenigsegg Agera RS broke the world record for series-produced road vehicles previously held by Bugatti. In the Nevada desert, the car reached 447 km/h. Read more about the fastest car in the world to date here.

Bugatti wanted to secure the place at the top of the fastest production cars in the world with the Bugatti Chiron, which cost around 2.4 million euros. What this luxurious powerhouse can do: The Chiron has a 1,103 kW (1500 hp) engine, which enables the super sports car to accelerate to 100 km/h in 2.5 seconds, 200 km/h in 6.5 seconds and after 13.6 seconds 300 km/h accelerated. According to the manufacturer, the Chiron surpasses both the Hennessey Venom GT and the official leader in terms of top speed: it is said to be 458 km/h. However, the Chiron is limited to 420 km/h, which blocks it from the top position in this ranking. The buyers don’t seem to mind: 300 of the luxury runabout for larger purses, which is limited to 500 pieces, are said to have already been sold.

The Venom GT will be followed by the Venom F5. Its name is a reference to the Fujita scale used to classify tornadoes. And that’s no coincidence: The youngest Hennessey offspring is said to reach a top speed of 467 km/h and be equipped with a 1451 hp engine. Company founder John Hennessey wants to reach for the crown of the fastest production vehicle. However, only a small series is planned here.