With celebrity status often comes the need to keep up with The Kardashians or The Obamas and their fancy car collections. It’s pretty given that most celebrities have not just one car but probably one vehicle for each day of the week. Now it also seems very apparent that these celebs have a desire to name them cars. Have you ever wondered what they actually name their precious automobiles? Luckily, we’re here to give you the list so you know exactly what some very famous people have named their a-list cars. 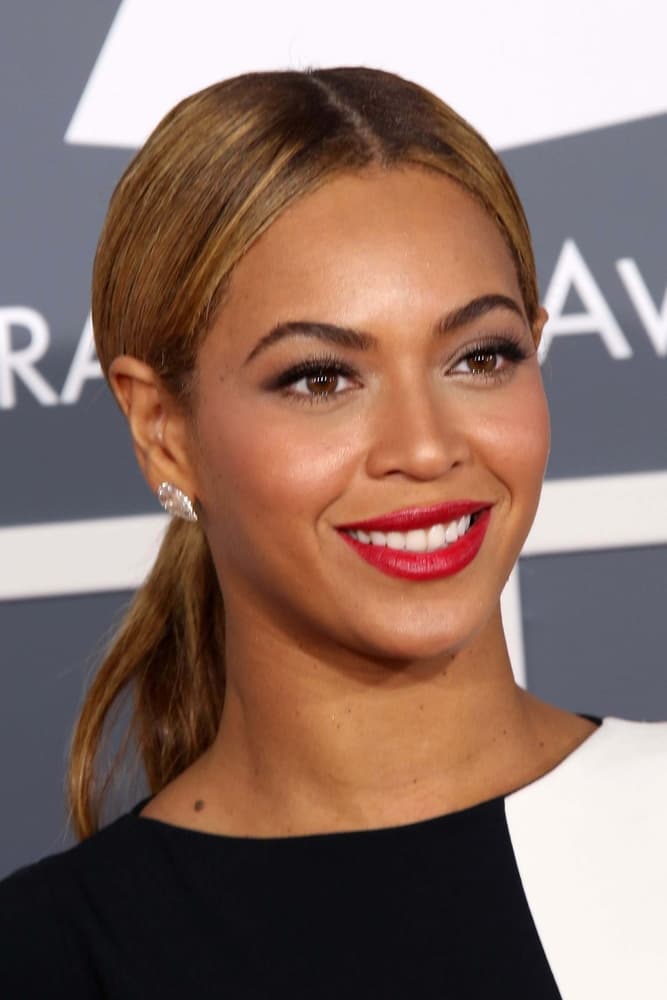 Check Out These Fascinating Names That Celebrities Gave Their Cars

Barack Obama may have been one of the best American presidents the country has had, but when he is not serving his duties he’s actually just a pretty normal guy. One of the many cars that he owns his Ford Escape Hybrid, and he gave it the “The Beast”. Quite awesome, right?

Everyone knows and absolutely adores Beyoncé! She’s not only gorgeous but she’s also very talented in so many ways. A few of the many nicknames she goes by are ‘Bee’ or ‘Queen B’, so we thought it’s pretty obvious that she named her Jaguar ‘Honeybee’.

Paris Hilton definitely needs no introduction. But lets just put it this way, she extremely rich and famous and she didn’t really need to do much to get where she is today. Of course, Paris has a huge collection of cars. One of them is a Bentley named ‘Lady Penelope’ (and guess what, it’s pink!)

The talented, young superstar has been in the industry for a little over a decade and has done exceptionally well so far!  She is also well-known for wearing some of the most innovative and extraordinary outfits on the red carpet. So it makes perfect sense that the Rolls Royce she owns is named ‘Bloody Mary’.

How else can we describe David Beckham than a professional football stud? He is not only loved by people all over the world for his amazing talent but for his super good looks too. One of his many cars is a Jeep named ‘Jeepers Creepers’. How creative, right?

So many people may not be too familiar with this German race car driver. Sebastian Vettel is a four-time F1 champion, so he naturally has a need for speed. His personal Red Bull racing car that he owns was named ‘Kinky Kylie’.