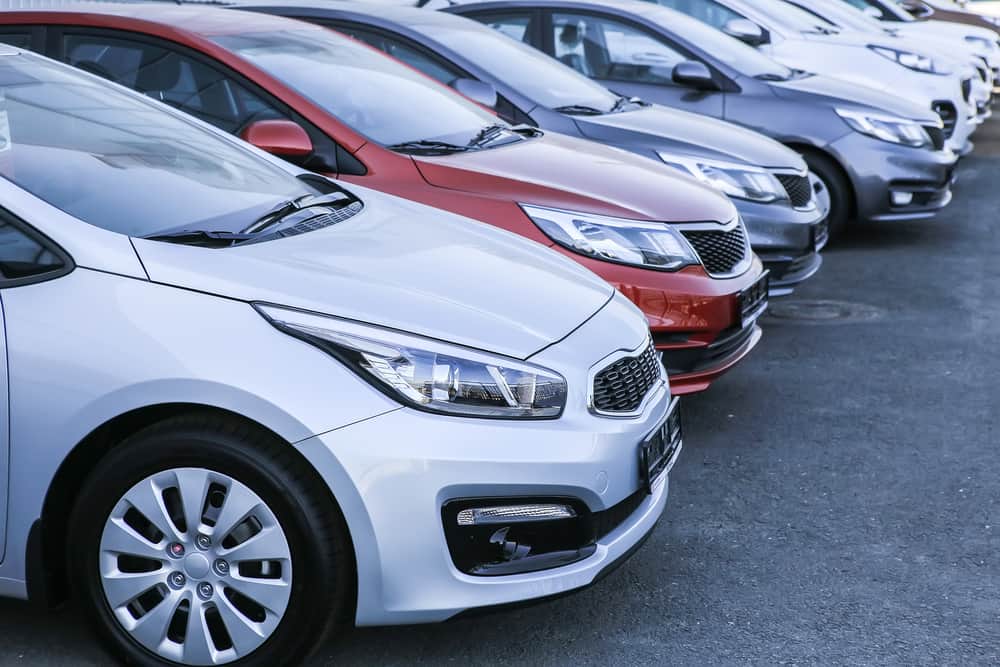 The Best Cars For Teenage Drivers

We all know how excited teens get when they learn to drive. As soon as they pass the test, they want to get their own car and gain their own freedom to go anywhere on their own. Well, if you are looking to buy your teen a car but are trying to decide which one to buy, we’re here to help you. We’ve found the top 5 best car options for teenagers.

With a Life Stage score of 81, the Toyota Corolla is another good choice for a beginner. For a long time, this car has been a reliable and safe choice thanks to FCW and AEB. Since it’s being redesigned for 2020, keep an eye out for deals on the older models. The Corolla can cost between $18,700 and $22,880.

The Honda Civic is another long-standing choice seeing as its Life Stage score is 80. A responsible choice since it has Android Auto and Apple CarPlay, as well as the FCW and AEB, which are standard on most versions. The Civic’s price ranges from $18,840 to $28,650.

This subcompact hatchback has a Life Stage score of 79 which is also a great choice for teen drivers. It delivers versatility thanks to its multi-configurable seating. Plus, it gets great fuel economy. It can cost anywhere between $16,190 and $21,520.

With a Life Stage score of 77, the Kia Forte is another excellent choice for teenagers who’ve just started driving. It has an impressive fuel economy and its handling is responsive. Not to mention, the Forte’s infotainment system is easy to use. The price for a Forte ranges from $17,790 to $21,990.