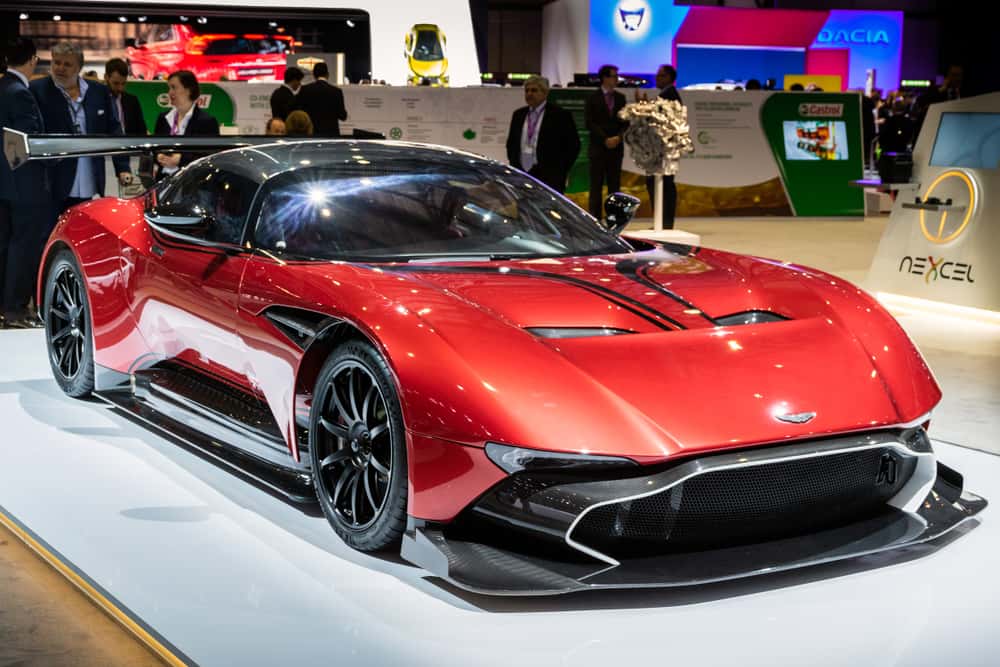 These Are Some Of The Most Expensive Cars Ever Made

Picking up right where we left off, we wanted to continue our small exploration of some of the most pricey cars in the world. As one would expect, many of them are luxurious race cars. However, not all of them as made for the road. Either way, they all cost around the same price as a new house! Without further ado, let’s get into another list of extremely expensive cars.

This car was featured in Furious 7, and we can easily tell why. From the jewel-encrusted headlights, scissor doors, to the interior that looks like it was taken straight out of a science-fiction movie. Aside from its good looks, the Hypersport has a 3.7L, twin-turbo engine that has 770hp. To top it off, the Abu Dhabi police force has incorporated Hypersports into its patrol duty.

Seeing as it cost $3 million, the Ferrari Sergio isn’t the most expensive one on our list. However, it is one of the most sought-after cars in the world since only six of them were made. The sports car has a 4.5L V8 engine with 562 hp. The best part? Each one was sold to a customer chosen by the automaker itself!

The best way to follow up a classic is by making something even better. The Bugatti Chiron has a $2.9 million starting price point. It outshines the Veyron in just about every way. It has a quad-turbocharged 8.0L, W16 engine which produces 1,500hp. While it might not be the fastest car in the world, it definitely makes a serious statement.

In honor of Mercedes-Benz’s AMG’s 50th birthday, its engineers created a very special birthday present. Formerly known as Project One, the AMG One is a supercar that combines the best parts of all the company’s greatest cars. Its engine is a 1.6L turbocharged V6 that revs up to 11,000 rpm. That isn’t the end of it. The six-cylinder is accompanied by four electric motors: two for the front wheels, one that aids the V6 power the rear wheels, and another that spools up the turbocharger. The result is over 1,000hp. Mercedes only made 275 examples of this car, and they were all claimed before their release.

While the Aston Martin Vulcan isn’t legal on the road, you would be lucky to own one of the 24 that were made. Even though this car looks somewhat like a spaceship, its design is actually a tribute to the old-school analog design. The massive 7.0L V12 engine produces over 800hp. You might think that a car with an engine like that is extremely heavy, but this one has a frame built from carbon-fiber, making it rather light. As if that isn’t enough, Aston Martin claims the Vulcan has a better power-to-weight ratio than some of its race cars. Not to mention that the brand required owners to first train in race cars before getting into their Vulcans.