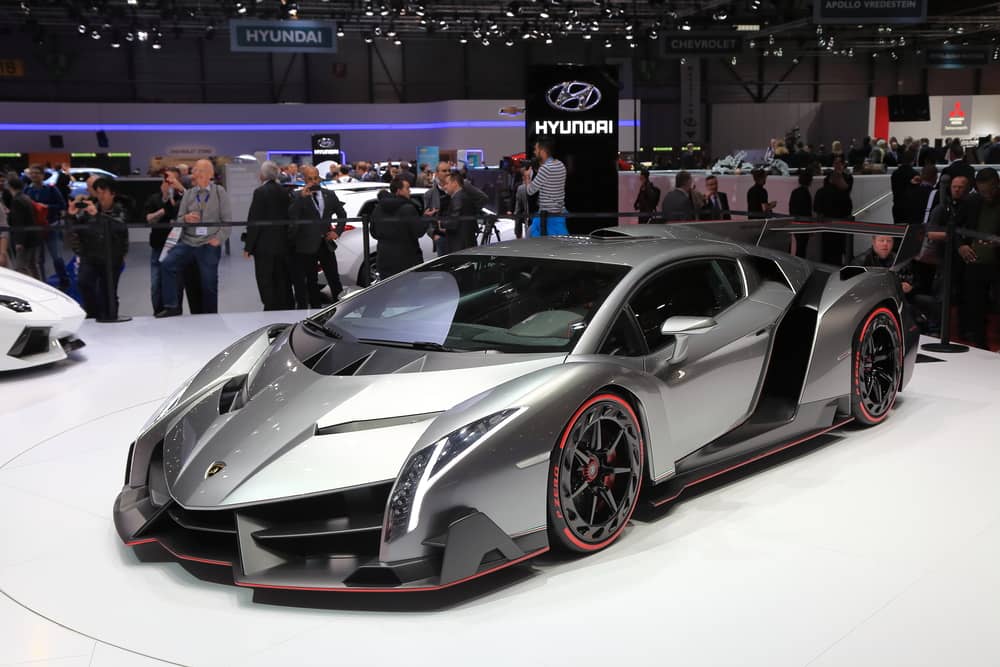 While you may think that the most expensive cars in the world are simply meant to look great, they are meant for so much more than that. More often than not, these expensive cars have the best machinery money can buy.

If you have enough money to give up, Rolls Royce will make you just about anything. The Rolls Royce Sweptail is the perfect example of this. It’s a one-of-a-kind that was custom made. The design is inspired by the brand’s classic models as well as super-yachts. This vehicle took four years to build, and it cost the customer around $13 million.

This car is one of the most expensive ones on our list by far. While it was made back in 2004, its $8 million price tag becomes even more impressive. Today, however, this car would cost approximately $10.1 million in the United States. The Exelero boasts of a 700hp, twin-turbo V12 engine, and luxurious amenities.

The CCXR Trevita is the most expensive street-legal car in the world. Wonder why it costs so much? Well, the car is quite literally covered in diamonds. The Swedish manufacturer developed an exterior finish named the Koenigsegg Proprietary Diamond Weave. It involves coating carbon fibers with diamond-dust impregnated resin. It doesn’t end there – under the hood, this car has a 4.8L, dual-supercharged V8 with an output of 1,004hp and 797 pound-feet of torque. Simply said, this car will have no problem overtaking semis on the highway. Oh, also, there were only three of these ever made.

The name Lamborghini chose for the modified Aventador is in Italian, and it translates to ‘poison’. The car’s design definitely makes it look deadly. Made for the brand’s 50th birthday, the Veneno costs a whopping $4.5 million and has a 6.5L, V12 engine that spins all the way up to 8,400 rpm with 740hp.