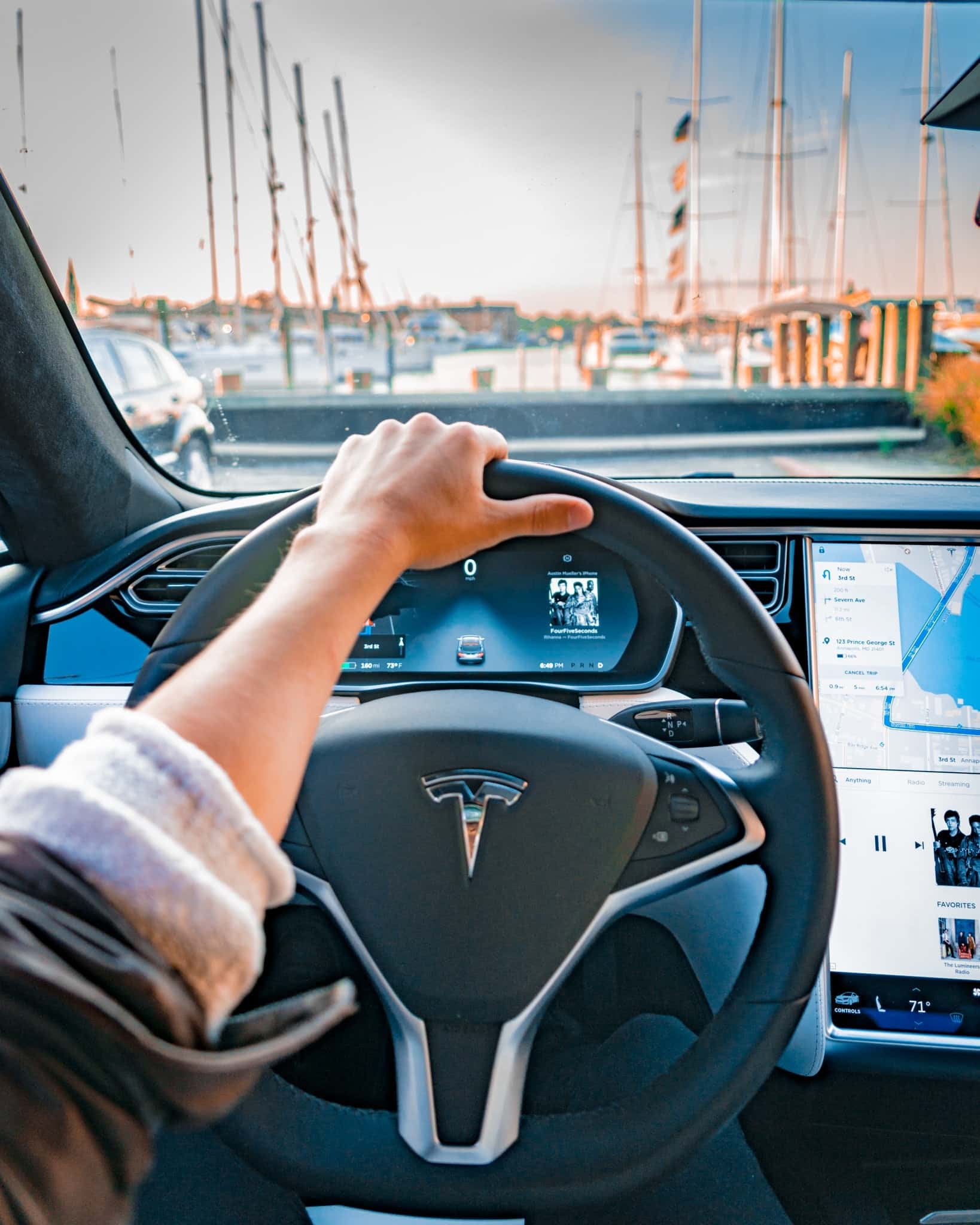 Why Are Tesla Cars So Popular?

If you have any interest in cars, we’re sure you’ve heard of Tesla. The world’s leading electric car manufacturer has become incredibly popular for many reasons. From fan loyalty to its eco-friendly agenda, people can’t seem to get enough of these cars. Let’s delve into some of the reasons Teslas are adored by so many:

One thing we can all agree on is that Tesla has changed people’s perspective on electric cars. Before the Model S came about, electric cars were rather unsatisfactory, to say the least. Aside from being unattractive, they were heavy and took too long to charge. It’s understandable why there wasn’t much interest in electric cars as a result. That’s when Tesla came around and changed the game. They made the Roadster and the Model S, creating an entirely new world of electric cars. The Model S was designed like a sports car while having the safety of a Toyota and could charge in minutes rather than hours. As a matter of fact, the Model S wasn’t just safer, it became the safest car ever tested by the National Highway Traffic Safety Administration, earning top marks across all the categories. On top of all that, the Model S was fast; faster than all EV up until that point.

When thinking about switching to an electric car, a driver’s first priority will be range. Everyone used to a gasoline car is also used to the freedom of driving as much as they want to, occasionally popping into a gas station to fuel up. Tesla must have known this, so it made a special battery pack and built a Supercharger network. As of now, Tesla’s battery pack is better than the batteries of its rivals. Tesla models have a maximum range of 370 miles, meaning you can drive that far on a single charge. Still, on their own, the batteries wouldn’t have been enough to make Tesla the brand it is now. Charging points were a big part of it. Aside from building a Supercharger network where charging is quick, it’s also free.

Would Tesla be where it is today without the internet hyping it up? Most likely not. The internet is the one place a person can buy a Tesla, directly from the company. This is another unique take on car-making and sales. While there are Tesla stores around the world, they’re information centers – not dealerships. It seems to be a selling point for Tesla fans. They don’t mind the chance to configure their own car from any location instead of haggling over the price and waiting for hours to sign papers that traditionally accompany a car purchase. Buying the car online directly from the company removes the need for a dealer entirely, which buyers like.

Even the harshest Tesla critic will admit: if there’s one thing these cars are not, it’s boring. The Model S became the fastest production car in the world in 2016 with acceleration from 0 to 60 mph in 2.5 seconds. Even the more affordable model, Model 3, accelerates from 0 to 60 mph in 3.2 seconds. However, acceleration isn’t everything. It’s the entire driving experience that fans cite as a reason to love their Teslas.

It’s no secret that Elon Musk is the heart of Tesla’s success. While he’s a controversial figure, he’s made Tesla what it is today. The master entrepreneur has made it clear that his main goal is not sales, it’s the environmental impact. Many critics and analysts have trouble wrapping their heads around this attitude seeing as any business, by definition, exists to make profits.