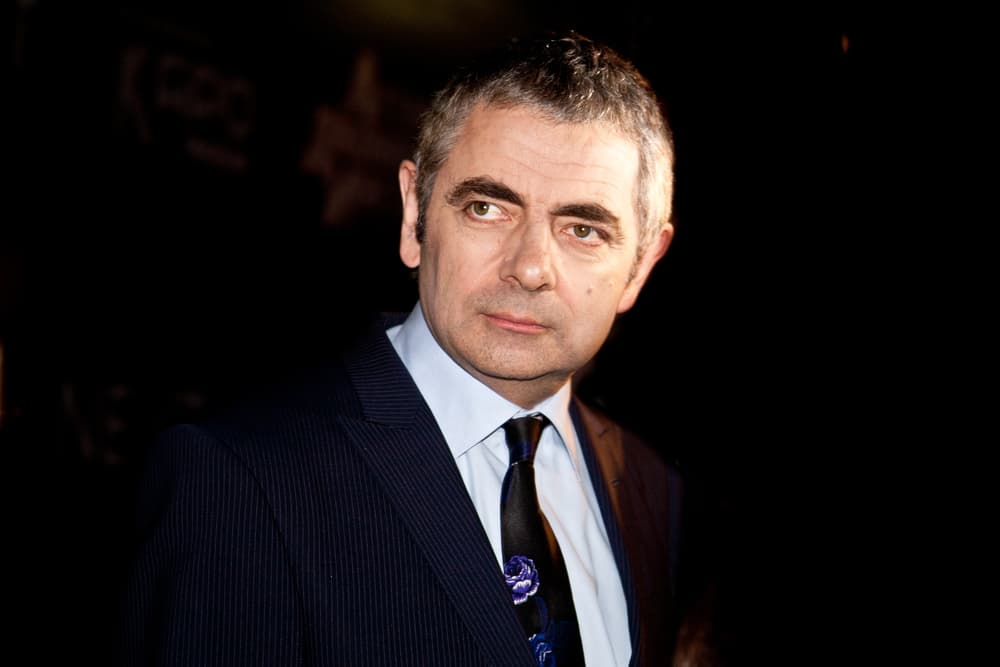 Did You Know About Rowan Atkinson’s Impressive Car Collection

Better known as the person who made everyone laugh hysterically as “Mr. Bean”, Rowan Atkinson has been adored by everyone ever since he played the iconic character. It only makes sense that everyone would adore the character – he made us all laugh for hours on end. However, you might be mistaken by thinking that Rowan himself is similar to his goofy character, and you couldn’t be further from the truth. In fact, the English actor is a man of taste and class who takes the world of automobiles very seriously. You can clearly see this from the cars that he owns. His impressive collection includes some of the most exquisite cars that exist right now. While he does have a variety of stunning cars, the actor doesn’t consider himself to be a car collector. He said, “I don’t like the toy cupboard syndrome that causes so many good cars to evaporate. It depresses me that they are hidden away like investment art or gold ingots in a Swiss vault.” So, let’s take a look at some of the incredible cars Mr. Atkinson owns, shall we?

The Johnny English Phantom Coupe is a stunning addition to anyone’s car collection. This car, in particular, was part of the second Johnny English film. In order to achieve this, Atkinson had to pull some strings, but he managed it. It turns out that Atkinson has a well-known affinity for Rolls-Royce cars and adores driving them.

This might just be the most notorious car in Mr. Atkinson’s collection. Not only is it the most eye-popping car, but it’s also proved to be one of the most expensive cars for him to maintain over time. Atkinson bought his McLaren F1 in 1997 and held onto it for about 18 years before he put it up for auction. This just goes to show that Atkinson isn’t so concerned about collecting cars so much as racing them down the street.

The vintage cars in Atkinson’s garage would suggest he knows a lot more about cars than you’d first expect from the actor. It’s been reported that he owns a Jaguar MK7 which is a classic Saloon any collector would be lucky to get their hands on. It’s been reported that this car is the equivalent to a Bentley or a Rolls-Royce back in Europe during the 1950s. Aside from having a rich history, this car has an eye-catching style that’s timeless.

Another sight for sore eyes is Atkinson’s 1989 Lancia Thema 8.32 Series 1. These cars are rare for good reason – they have signature styling and have the insides that match. Atkinson’s model came with a sleek red paint job. It’s been said that the car was left-hand drive, making it unique for a car that drives on the other side of the road. The actor owned this car for seven years before putting it up for auction.

There isn’t too much information about Atkinson’s Rolls-Royce Ghost. What we do know is that the actor owns one – or rather did at one time and that it’s a blue one. While we don’t know much about the car, it’s no surprise that Atkinson would have another Rolls-Royce to his garage seeing all the other luxury cars he owns.