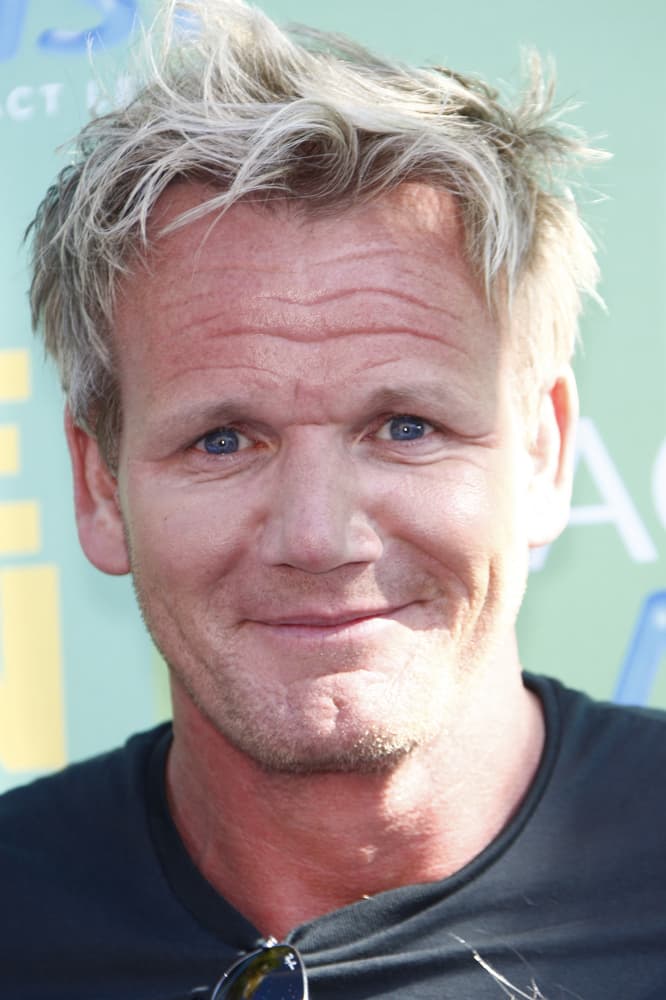 It Only Makes Sense

Let’s be honest. Given how many Ferraris Gordon Ramsay already had over the years, it would have been very strange for the collector not to get his hands on a Monza SP2. It’s been talked about how this chef adores his Ferraris. He was even behind the wheel of an 812 Superfast. Well, that doesn’t mean that he’s missed out on specials like the F12 Tour De France. In fact, Gordon loves these cars so much that he bought a California T and had the plates wrapped in clingfilm. Of course, the internet loves this chef. His sometimes-boiling temper has become the theme for many memes online, and for good reason.

However, deep down, Gordon has a big heart. Why else would he have chosen the SP2 two-seater rather than the driver-alone SP1? You’ll be able to see his enjoying the V12 together with his son, Oscar, in one of his Instagram posts.

Not unlike the other Ramsay Ferraris, the specs of this Monza SP2 are similar to the normal Ferrari standards. While this model doesn’t immediately stand out, we can talk about the incredible design. From the red hood stripe to the gray-not-silver wheels, this 810 horsepower monster is any car lover’s dream. On top of that, black and red is also the color combo for the cabin, a place where carbon fiber is abundant. By the way, this celebrity chef also loves his high-riding cars. It’s been shown that he’s gotten a hold of James Bond’s Land Rover Defender SVX Concept. So, it’s pretty likely that he’ll soon join the Ferrari SUV owners’ club. Meanwhile, we have to remember that this is said to be the very first British-destined Monza SP2 – only 499 of them are being built.