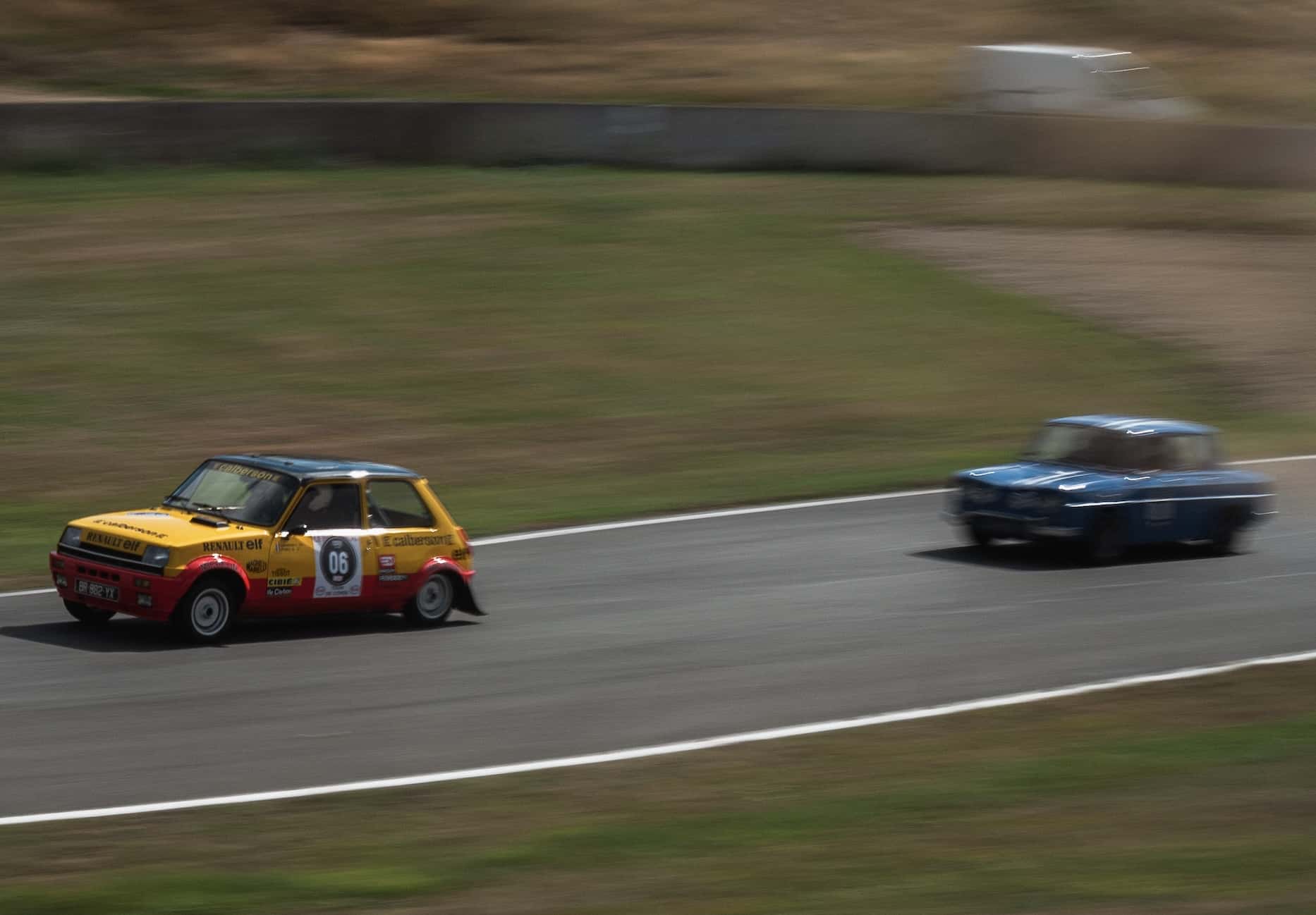 If you’re someone who likes cars, you probably enjoy watching them in use, like in movies, for instance. It’s no wonder – car chases are great to watch. However, you might have already seen many car movies and are looking for something new to watch. Or maybe you’re just looking for something enjoyable to watch? Whatever the case, we’ve found some of the best car movies ever made for your enjoyment.

This might not be a movie about cars, per se, but it’s still a fantastic movie that features plenty of cool cars. What’s special about it is that the cars aren’t squeaky-clean like they tend to be in films. On the contrary, they’re a little tattered, a little worn in. Cars seen in the film include a Triumph TR3, Hudson Hornet, Chevy Bel Air, Nash Metropolitan, Studebaker Hawk, and a Cadillac 62.

No car movie list is complete without back to the future. This movie might not have any car chases in it, but it does have a sleek sports car that is not only a time machine but also a hovercraft! This movie is the reason we’ll all remember the short-lived DeLorean DMC-12.

Based on a movie of the same name from the 1970s. It follows the story of a car thief who is on a mission to steal 50 vehicles. As you’d expect, the operation turns into an epic heist. From car chases to panning shots over some automotive eye candy, this movie is everything a car enthusiast can ask for.

Most of what you see in the Fast & Furious films these days is owed to Grand Prix. The movie’s director and cinematographer essentially invented the camera rigs and booms that define the genre now. The movie takes place during the 1966 Formula 1 season. The race cars are real and so are some of the drivers. If you pay close attention, you’ll notice some great cameos too.

This gem of a movie features all kinds of classic cars that enthusiasts won’t get enough of. From the blue Volkswagen Karmann Ghia that Brad Pitt’s character rides to the black 1968 Porsche 911 or the 1966 Cadillac Coupe DeVille, there is plenty of eye candy for all car fans out there.

If you’re a major fan of car chases, this is the movie for you. Essentially, all 113 minutes of the movie are made up of two long and very real car chases. With cars like a blacked-out Chevy Nova SS with a skull and crossbones on its hood are the main events, we’re sure you’ll love the thrill of it.

Ronin was clearly done with a real car enthusiast on set. There are two great car chases with cars chosen by that same car enthusiast. They had an M5 and an S8 but then said they need to change out the S8’s injectors so it really moves. They used those cars to chase a Citroën XM – a really fast car. All in all, the details are fantastic.